Mahler – and a bit about Life 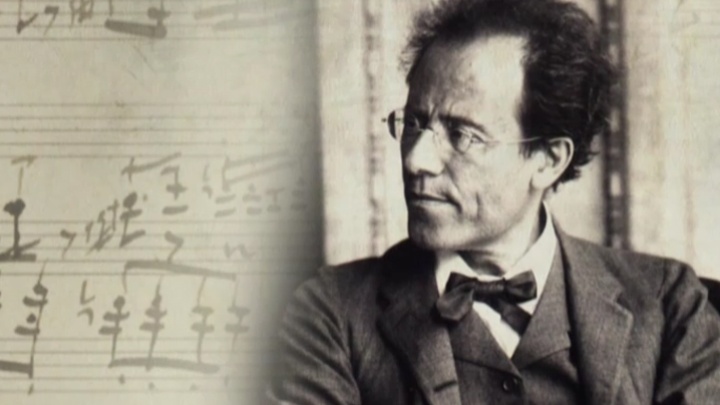 Mahler – and a bit about Life

Not everyone “gets” Mahler. Whether they’re musicians, or not.

Some people can’t spend a day without it. Remember that scene in Educating Rita, where Julie Walters is met at the door by Maureen Lipman – complete with Mahler 6’s finale blaring away behind her? Indelibly etched upon my memory of childhood was the phrase “wouldn’t you just DIE without Mahler?”

And then there are plenty of musicians who can’t stand the stuff, avoid it like the proverbial, ask for time off the orchestral schedule whenever it’s on the programme, that kind of thing. I’m most definitely not one of them. I suppose there must be people out there who are placidly indifferent to Mahler, although quite how that’s possible is beyond me – Mahler is all-involving and consuming (if you’re doing it right), and remaining dispassionate is, well, I just can’t imagine. Mahler is like Marmite: you either love it, or you hate it.

I’ve just conducted two performances of the 6th symphony, and have No 5 coming up the weekend after I write. Here’s a little audio-glimpse into the recent performance (a film – with some longer extracts, rehearsal, and interviews – is planned for later in the spring.)

These Mahler 6 performances were with the fantastic young musicians of Southampton University Symphony Orchestra. All 109 of them, on stage, for an 85-minute epic. What strikes me now, only days later, is how many of them feel the gaping hole in their lives, now that Mahler isn’t filling it. I know this because of that eternally-accurate arbiter of fact and knowledge: people’s facebook statuses. Many of them write as if they’ve lost something, or even someone. Gloomy and despondent. Truly a post-Mahler malaise.

Thing is, for the vast majority of them, it was their first experience playing Mahler, any Mahler. Imagine never having really heard Mahler before, let alone played any – and suddenly being hit with the ferocity of emotion that is Mahler 6. At the first rehearsal I told them that this will be a journey – and at its end there will be tears, and longing for more. Few, if any, believed me at the time, but I know how poignantly many of them will be feeling it now.

And here’s the crucial point – this is only the START of the journey. There are another 9 symphonies, of course, and songs, Das Klagende Lied… In turn, Mahler will lead to Berg, Shostakovich – and over the shoulder to Bruckner. It can unlock all kinds of things. Imagine the harmonic possibilities suddenly unleashed inside a Mahler-fuelled brain… Or klangfarben, as vivid and intoxicating to a musician now as it would’ve been to (say) a young Schoenberg, or Bruno Walter, a century ago.

Deep down, some of the players will now be different musicians than when they began this Mahler journey. Somehow, they will approach their craft differently. And not all the members are studying music, either. Few things warm me more than reading that a medical student has listened to the entire symphony twice more in two days, and that a geographer can’t wait for her next fix of Mahler. They’ll flock to the Proms this summer – always plenty of Mahler there. Who knows.

It will have changed lives – only a little tiny bit, perhaps, but it all counts. This is the power of music, and of Mahler. 109 young musicians may be wandering around like lost souls right now, but it’ll pass. What is most vital is that they’ll remember it for the rest of their lives, no matter where they’re destined, and however high they climb as musicians. 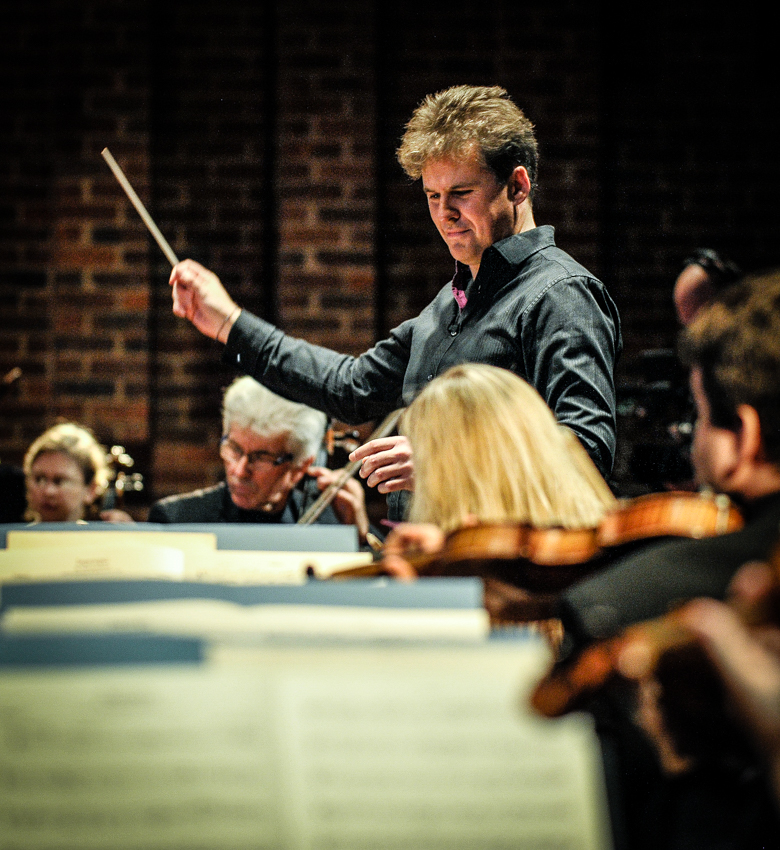