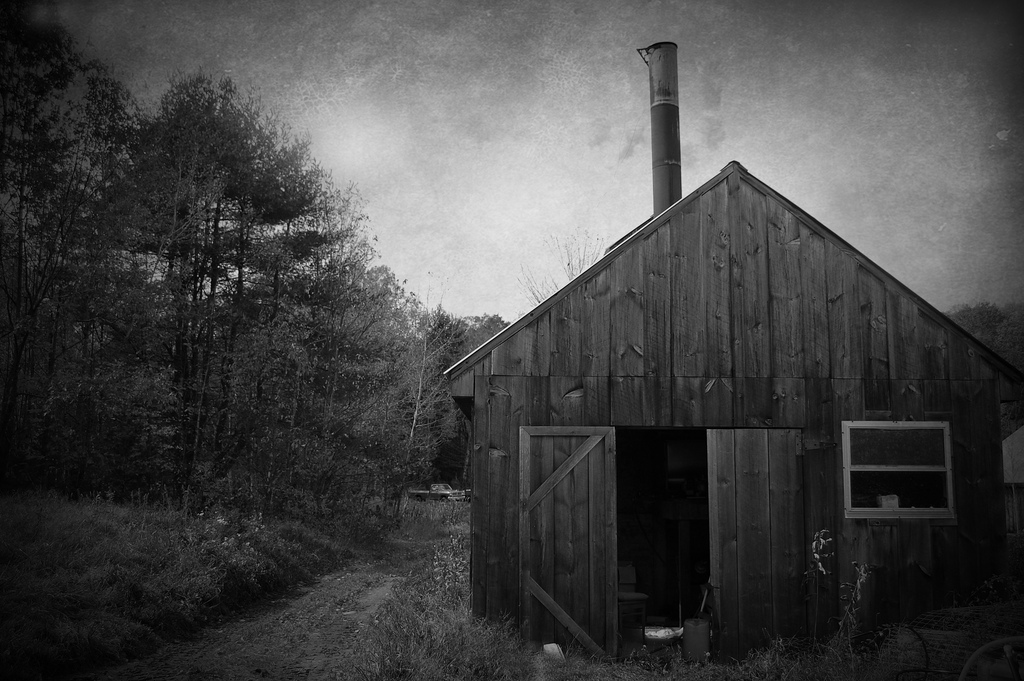 January is a funny month. Always is. After a whirlwind of travelling, concerts, meetings and whatnot in the autumn, I’m now enjoying a reclusive month. I quite like it. I wish I could report I’ve spent most of it studying Mahler, or cruising the podiums of the world but – alas – that would be a lie. I’ve spent it, hermit-like, sitting at my desk, face-palming, banging my head against a wall of googlebots. But I’ve learnt something nevertheless. And you will learn, too, if you read on – if only why there’s a picture of a shed up there.

Yes, it’s a shed. Don’t let that trouble you. It’s part of my master-plan.

For reasons unbeknownst, I chose the no man’s land between Christmas and New Year to change my website. I thought it would be a low time, with few if any hits on the site. So, no problems if it all imploded – nobody would be looking at it anyway. I shut down the old one, and moved the new one over. I’d been building it on and off, for a while. In a kind of wordpress dry dock. Now, anyone who follows me on twitter will testify that NONE of this was simple. I thought it’d all be plain sailing. Oh no. No, no. I thought it would take a couple of mouse clicks and – quicker than you can say “subito!” – my new mega-site would be unleashed on the world, lights flashing, sidebars scrolling and photos gurning. Ahhh, how charmingly naïve!

Quite apart from the traumas of shifting the site over, there were more to come. Google snubbed me. Totally blanked me as soon as I switched over. Nice. Then I realised my site was getting slower and slower. Loading the media gallery was like watching the end of 2001, over and over. Perplexing, and frustrating. Basically, I’d gone from a perfectly OK site (but one which I couldn’t really update too easily) at the very top of google, to a site which was invisible to search engines, and took longer to load than a Celibidache Bruckner performance. Something had to be done.

I plunged into a fiesta of speed-tests and SEO optmization, befriended spiders and bing-bots, and essentially went a bit mad. I persevered, however, and emerged from the other side of the tunnel, my sanity more or less intact. I now have a respectable website, up-and-running. Here it is, all around you!! It isn’t perfect. Not yet. But it’s OK, I guess. I’m pretty happy.

Anyway the point is – and pay attention because this is the moral of the story – this whole shebang is something which I’ve built myself *, entirely from scratch, with no professional input at all (unless you count reading blog posts about SQL databases). I built this. I am genuinely proud. I’ve got a kind of warm glow as if, say, I was good with my hands and had built, oh I dunno, a SHED. Let’s say a SHED. From scratch. That kind of glow.

I realise this is all rather self-congratulatory, but I’ve not built anything for a long while. Certainly not a website. And very definitely not a shed. There’s a tangible sense of achievement. I can look at my website and think, “yeah, that’s OK, not bad for a first go”.

* Before I continue, can I clarify this – I couldn’t have done things without my long-suffering, much-put-upon and extremely diligent assistant, Tess. She has been the voice of reason during the lengthy gestation of this site. Now let’s move on, before this sounds like an Oscar’s speech.

As a busy conductor, obviously I spend a good part of my time immersed in some abstract intangibles. You know, this bit of phrasing, that dynamic nuance. Even my teaching work is like that – I’m dealing with people, information, passing on knowledge. I am helping to build something, yes. Maybe a performance of a Mahler symphony. Or someone’s left hand technique. But this feels totally different. I feel like a new man. In my new shed, in the new year.

Happy 2015 everyone! Now, go and enjoy this lovely website… 🙂