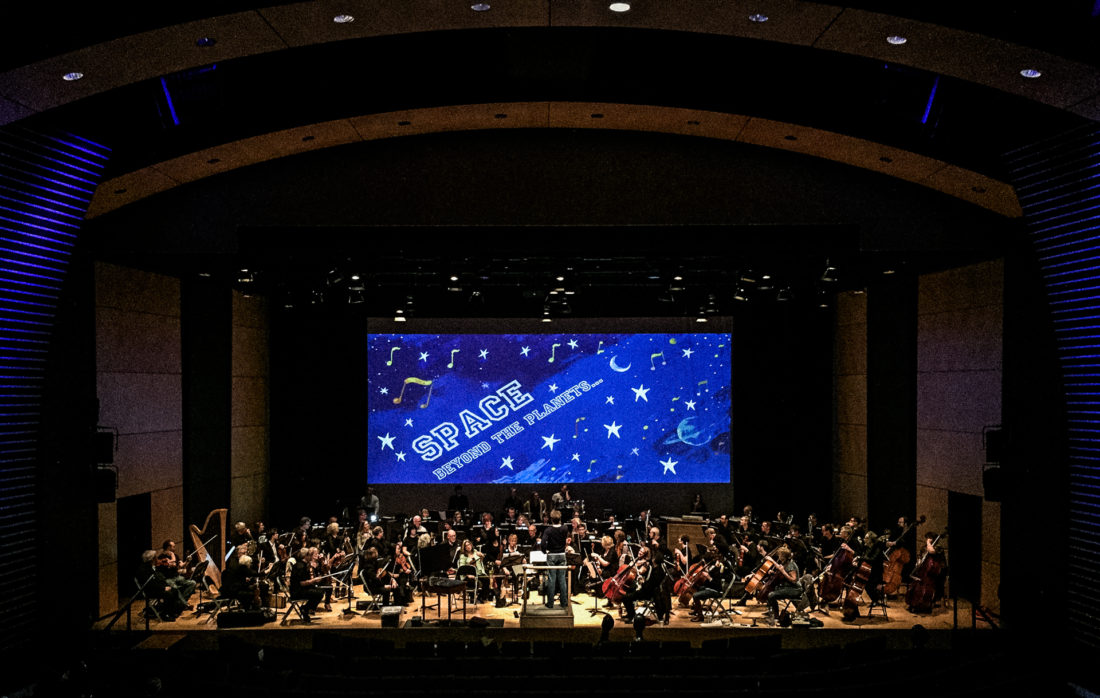 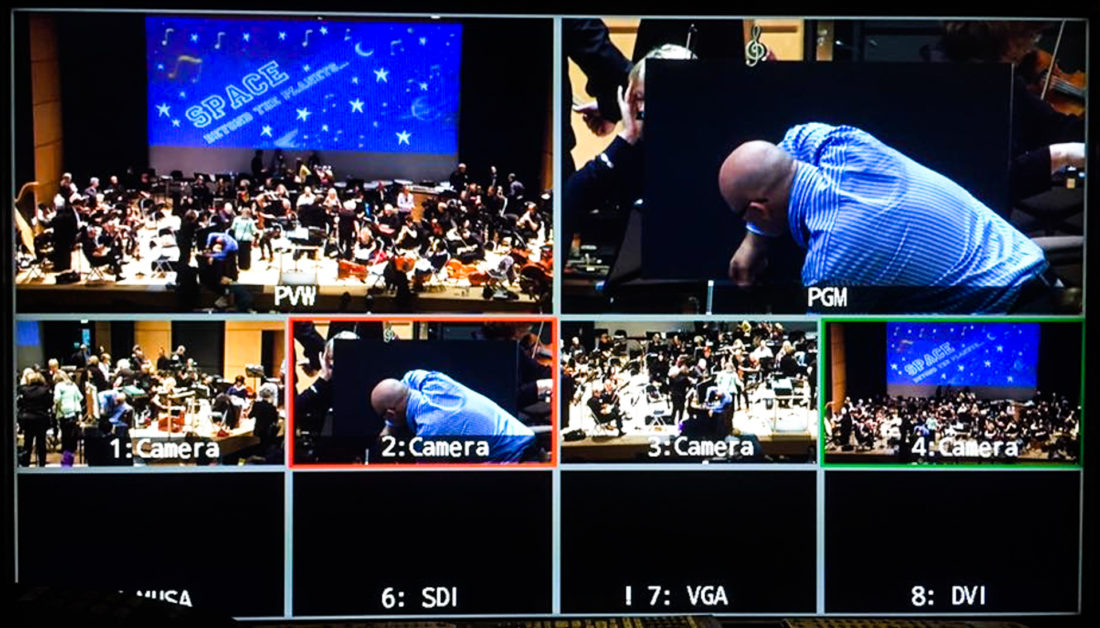 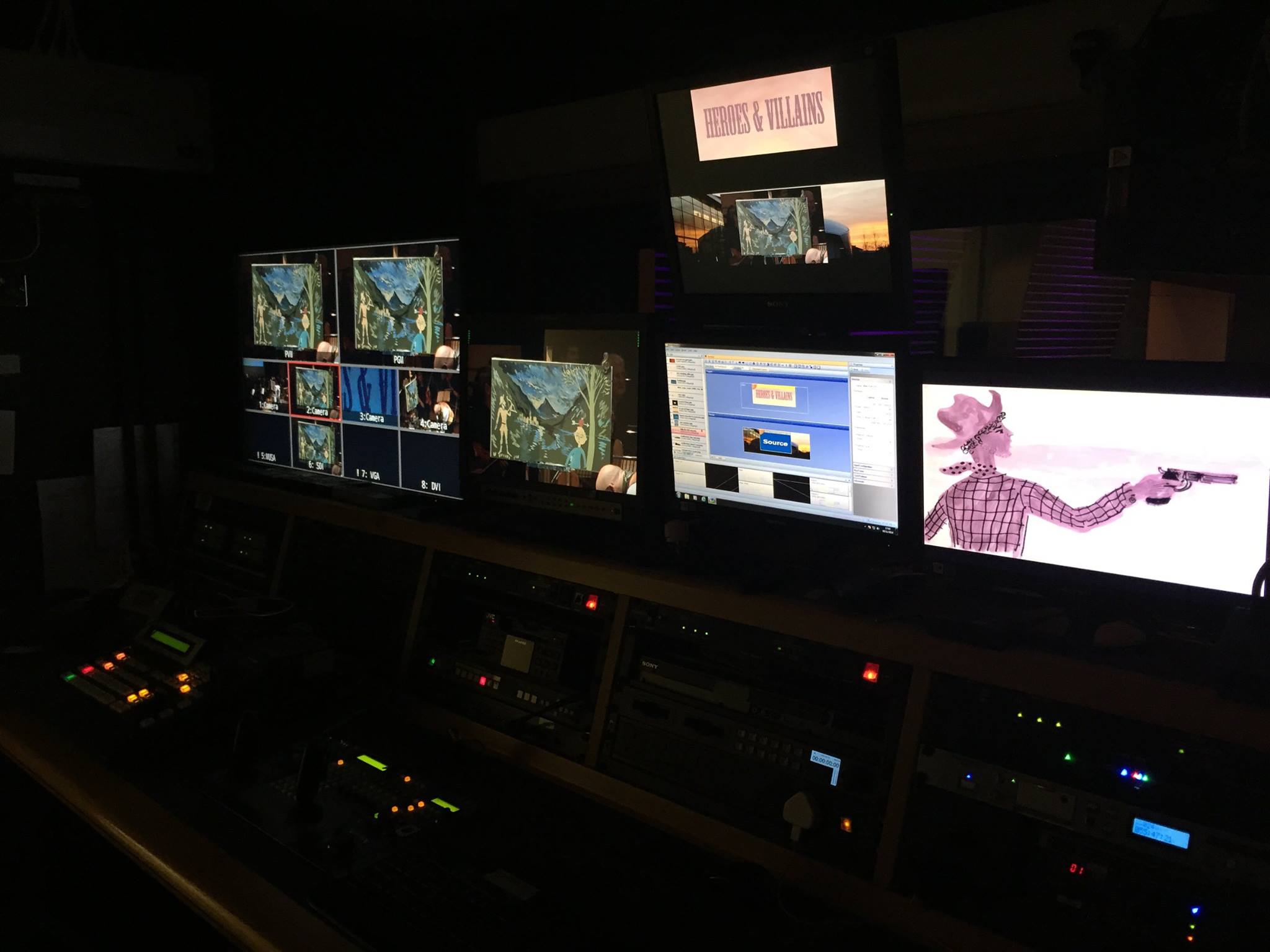 de Havilland Philharmonic, a full-size symphony orchestra resident at the 500-seater Weston Auditorium at University of Hertfordshire, perform 8 concerts each season embracing a wide variety of repertoire. Music Director Robin Browning has steered the orchestra forward to huge critical acclaim for nearly ten years, during which time they’ve performed major works of the 19th- and 20th-centuries including Mahler 1, 4, 5, 6, 7, 9 and Das Lied, and most of the symphonic output of Shostakovich, Rachmaninov, Tchaikovsky and Brahms.

Under Robin’s direction, de Havilland Philharmonic have worked with soloists including John Lill, Jennifer Pike, Craig Ogden and Guy Johnston, and recent contemporary works performed include those by James MacMillan, Graeme Koehne, Mark-Anthony Turnage, as well as a regular series of shorter student works and a recent celebration of the works of Witold Lutoławski.

An centrepiece to their year on the concert stage is their annual family concert, with presenter and artist James Mayhew, always a sell-out triumph and playing a large part in inspiring and building the audience of tomorrow.

Full details of Robin’s complete concert season with de Havilland Philharmonic, as well as previous season’s programmes, can be found on this site on the Performances tab.