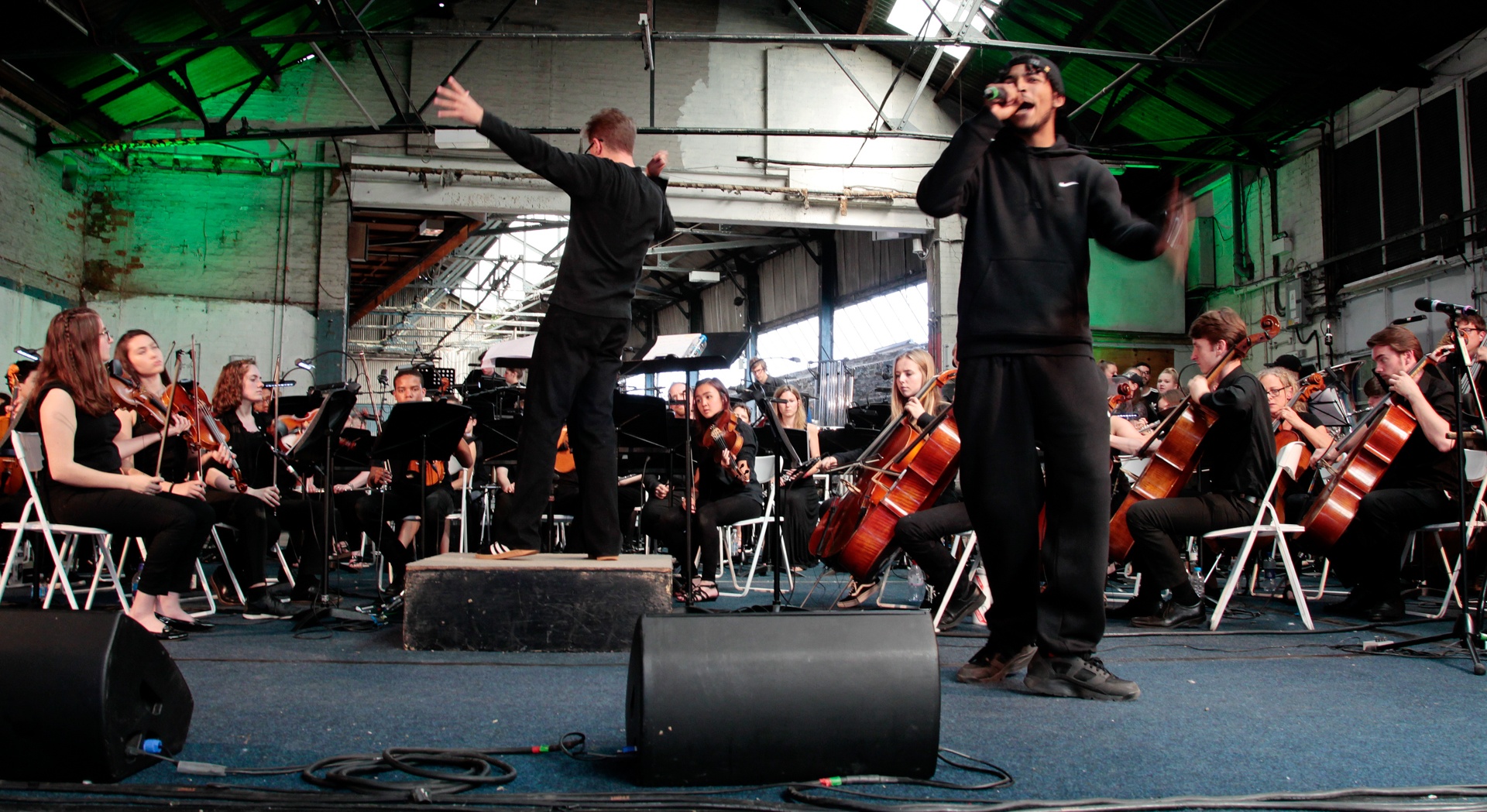 July 2017 saw a triumph in the world of music education, with the premiere of the very first Grime Opera. Uniting two very different musical sounds, fusing the distinctly British form of hip-hop known as Grime with full symphony orchestra and chorus, Grown – A Grime Opera received its first performance in the old bus depot, Colchester, as part of a weekend long set of musical performances across the UK’s oldest town. Two enormous crowds joined the cast for each performance, sitting on the floor, standing at the back, and jumping to their feet during the final chords.

Grown was written by composer and electronic musician Max Wheeler along with Grime MC Eyez, who was also the main performer and protagonist on-stage. This immersive, collaborative project was produced by Essex Music Hub and formed the climax to the 60th anniversary celebrations of Essex Youth Orchestra.

Following a sequence of school visits by Wheeler and Eyez, the earliest drafts of what would eventually become Grown began to develop. “I could see some scope to combine Grime with some instrumental players,” explains Wheeler. “Charly [Richardson, head of Essex Music Hub] said he wanted to do something with EYO in their anniversary year. An idea was born.”

Wheeler explains how he first came across young rapper Eyez, saying, “I worked as a youth worker running community music projects across the country. On an estate just outside of Brighton I met one of the young MCs, who first became a peer mentor teaching other people in the local area, then went on to become a successful artist with millions of views on YouTube.”

As the initial rap tracks morphed into an orchestral whole, conductor Robin Browning steered the disparate musical elements towards the final performance, coordinating a huge number of live musicians to coincide impeccably with all manner of electronica: sounds and samples created with Ableton Live by Wheeler and his team. Also collaborating intensively with both Wheeler and Browning was orchestrator and arranger Peter Riley – whose credits include Proms commissions, and scorings of Portishead and Squarepusher. As they all edited, rehearsed and adjusted, the final result really began to take shape.

“It’s a breathtaking concept,” says Browning. “Dramatic, utterly absorbing, and powerfully moving – plus it sounds incredible, beginning to end. On joining the creative team behind Grown, I wasn’t sure what to expect. But nothing prepared me for the sound of the early demo’s, let alone those final rehearsals: it’s epic in scope, incredibly rhythmical, very filmic in many places, and ranges from Japanese-inspired taiko drumming to Steve Reich-like hypnotic loops. That an orchestra and choir of youngsters get to perform this amazing piece – immersing themselves in a style that is completely of their own time and place – is incredible. This is one of the routes we should all be taking as musicians and music educators!”

Discussions are underway to perform the work again both in Essex and beyond. Watch this space…

All photos on this page [except 2, 10 & 11] by www.judypayne.biz and used with permission 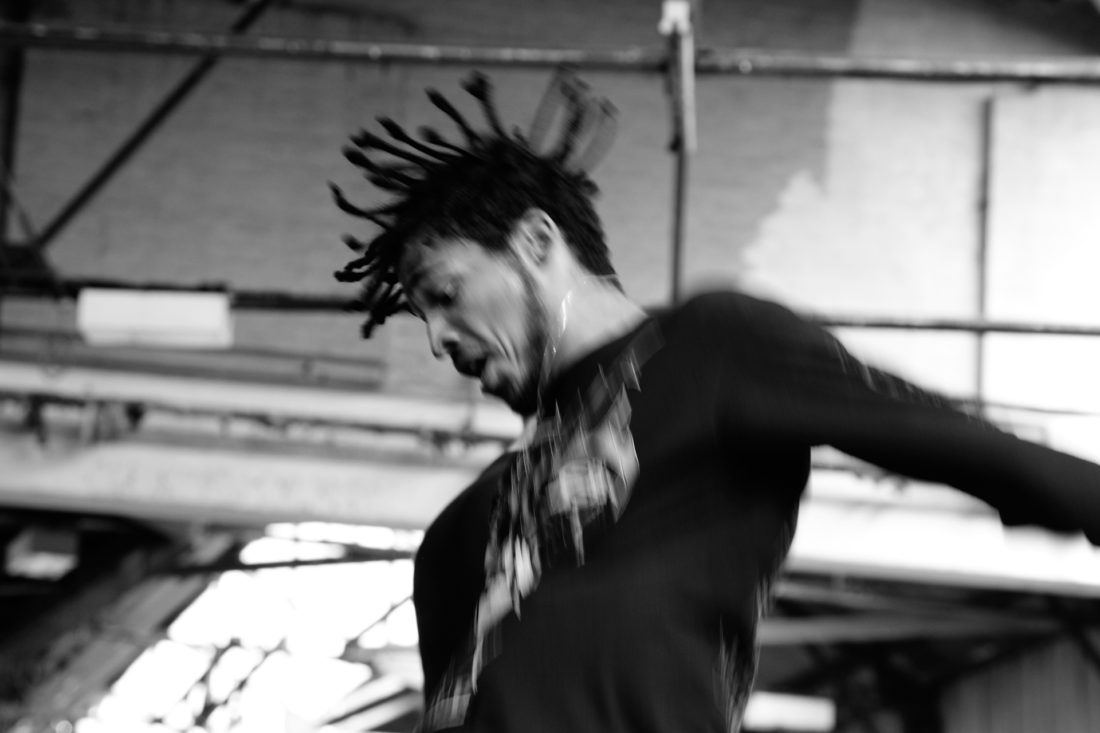 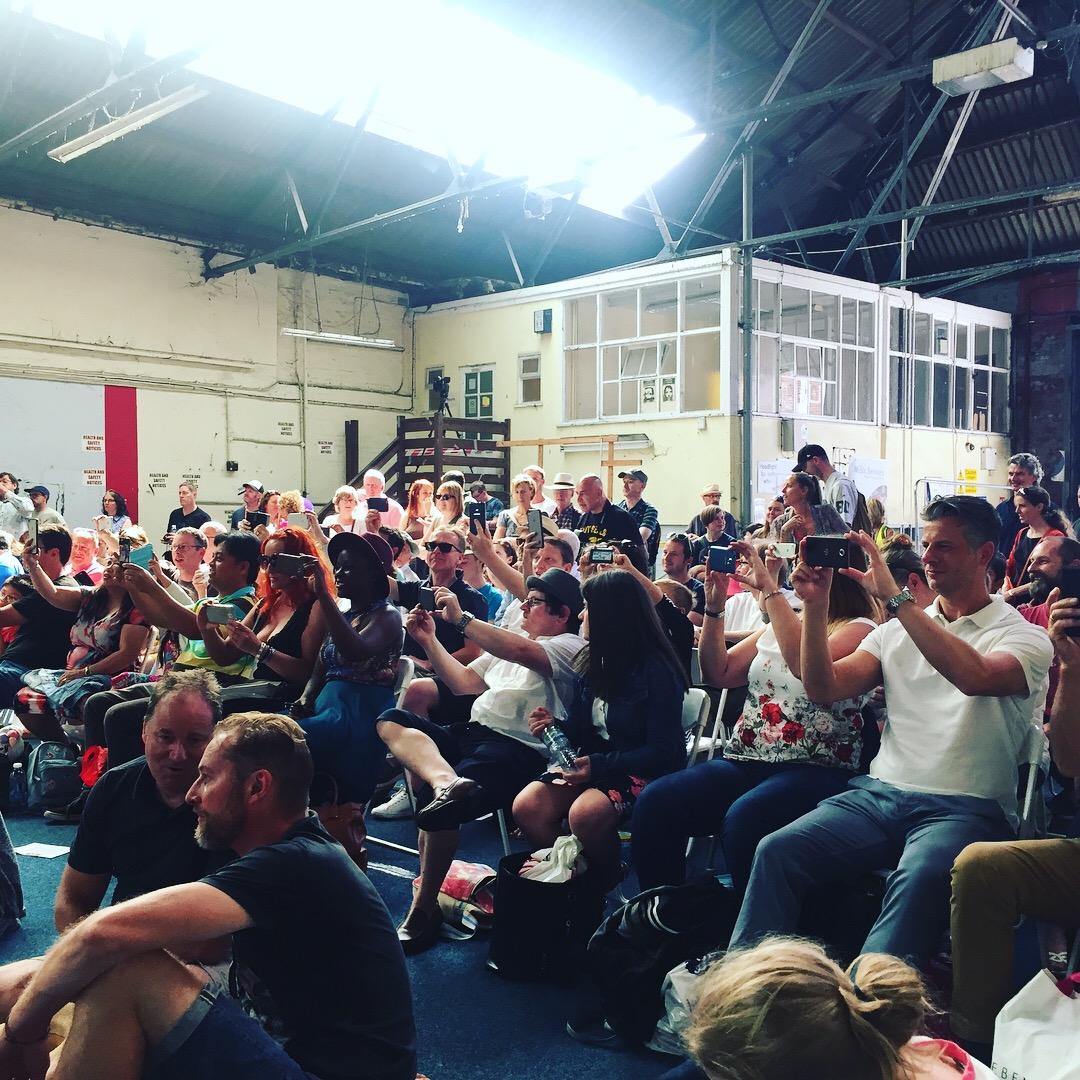 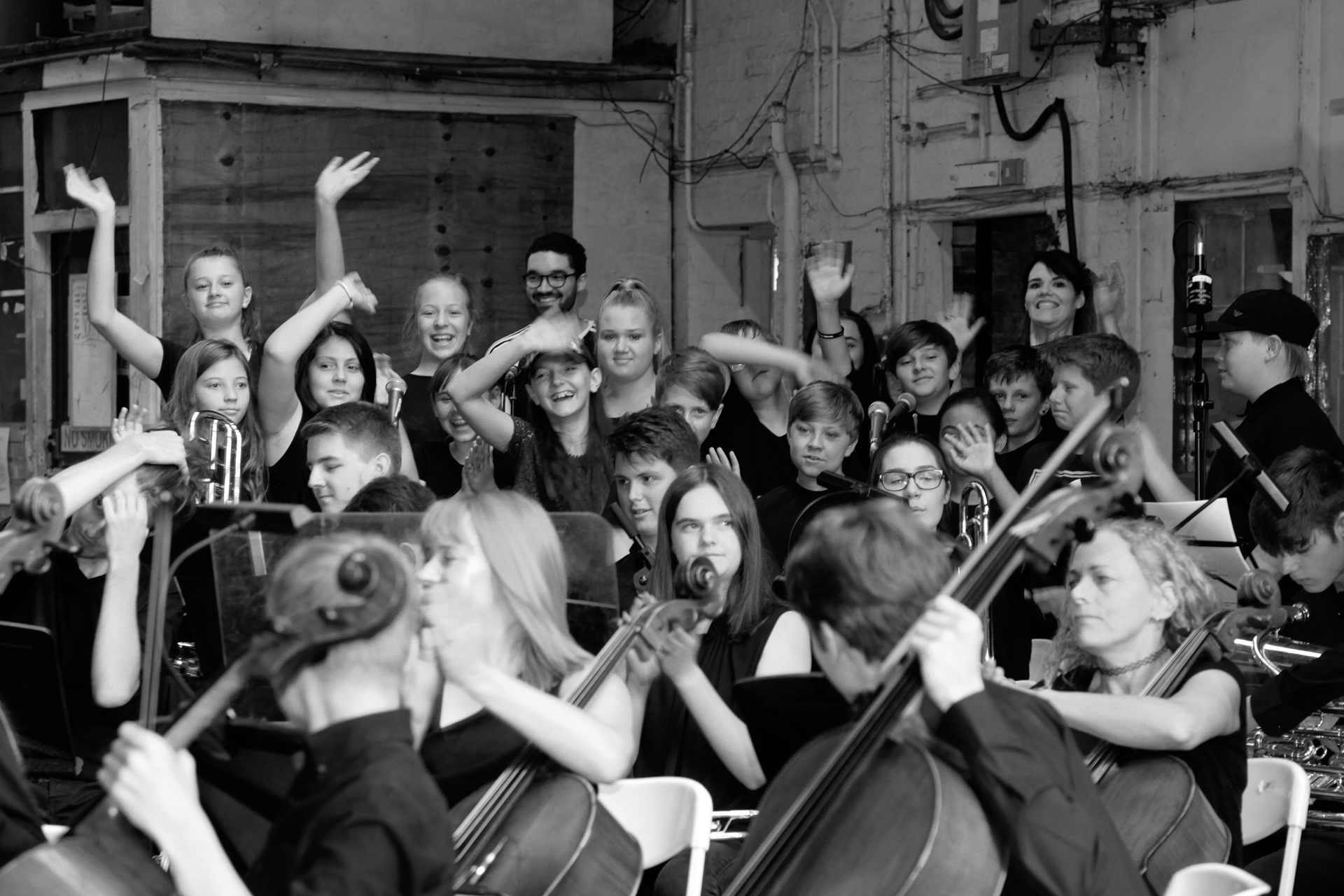 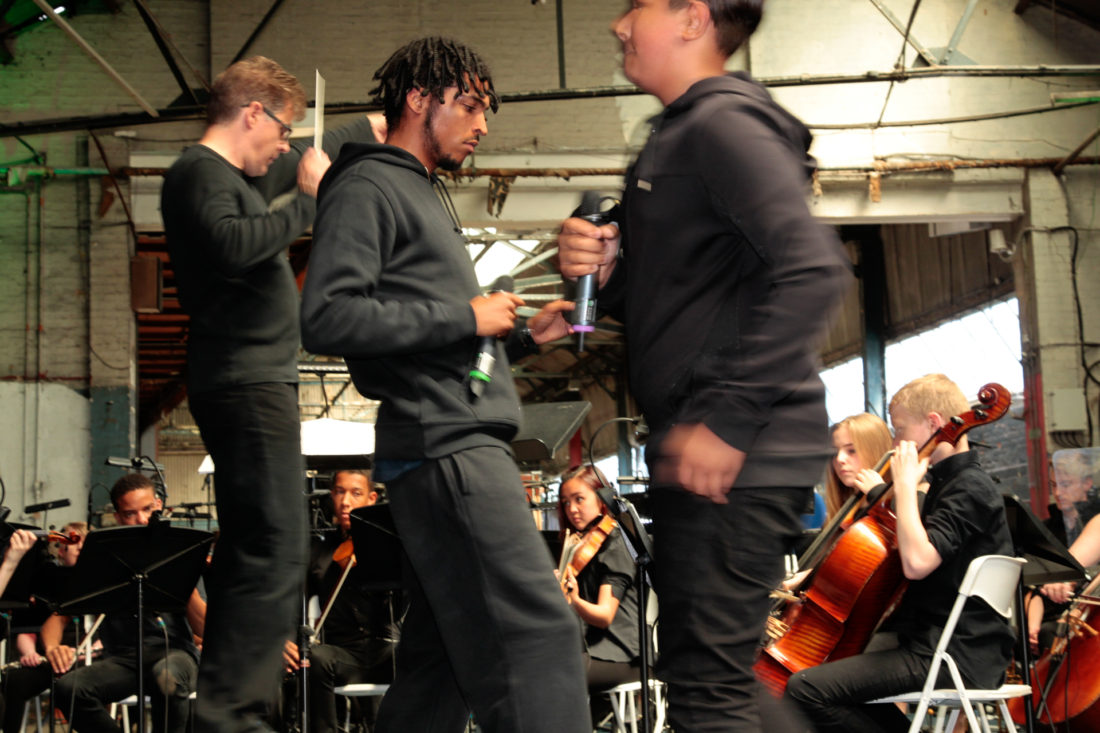 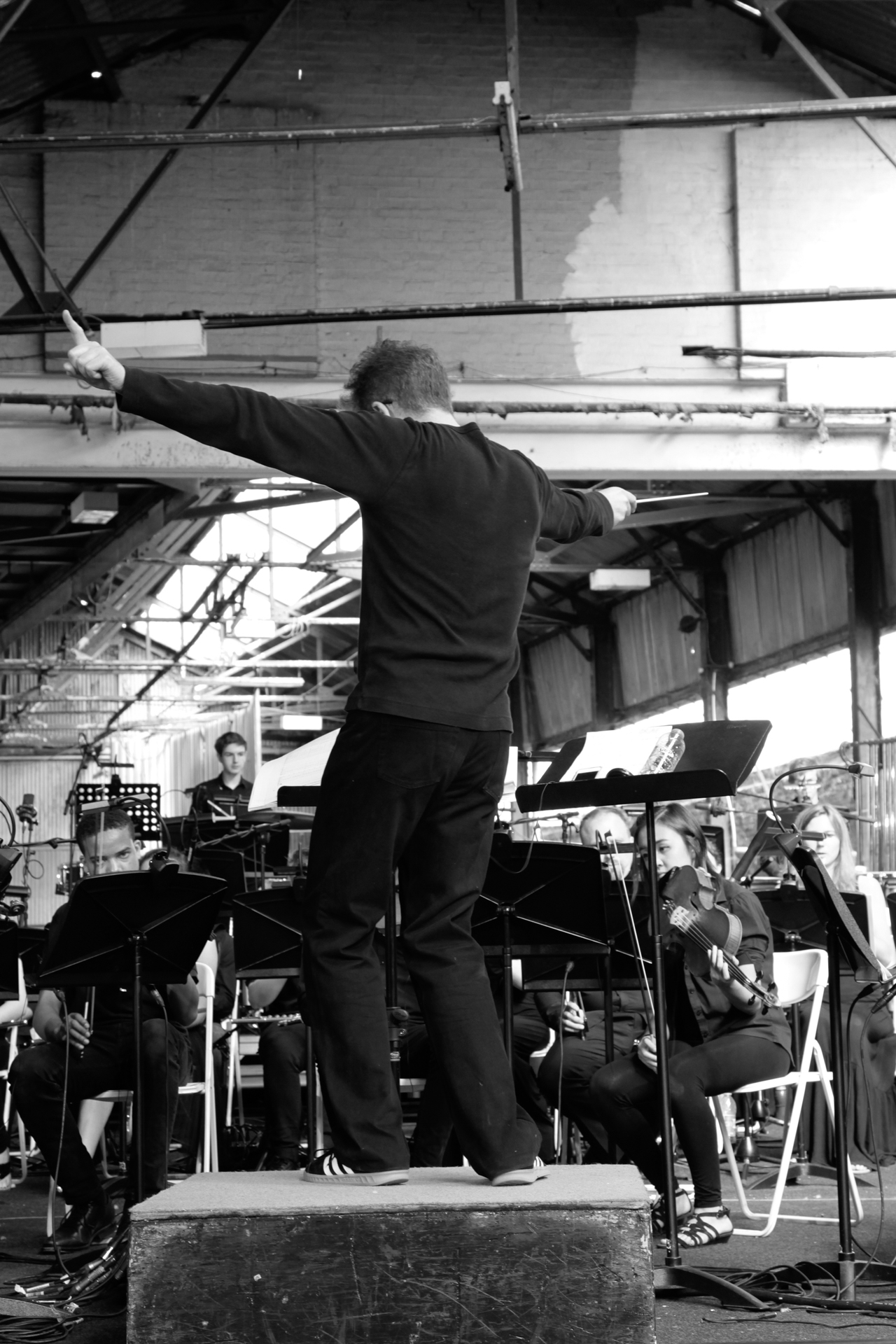 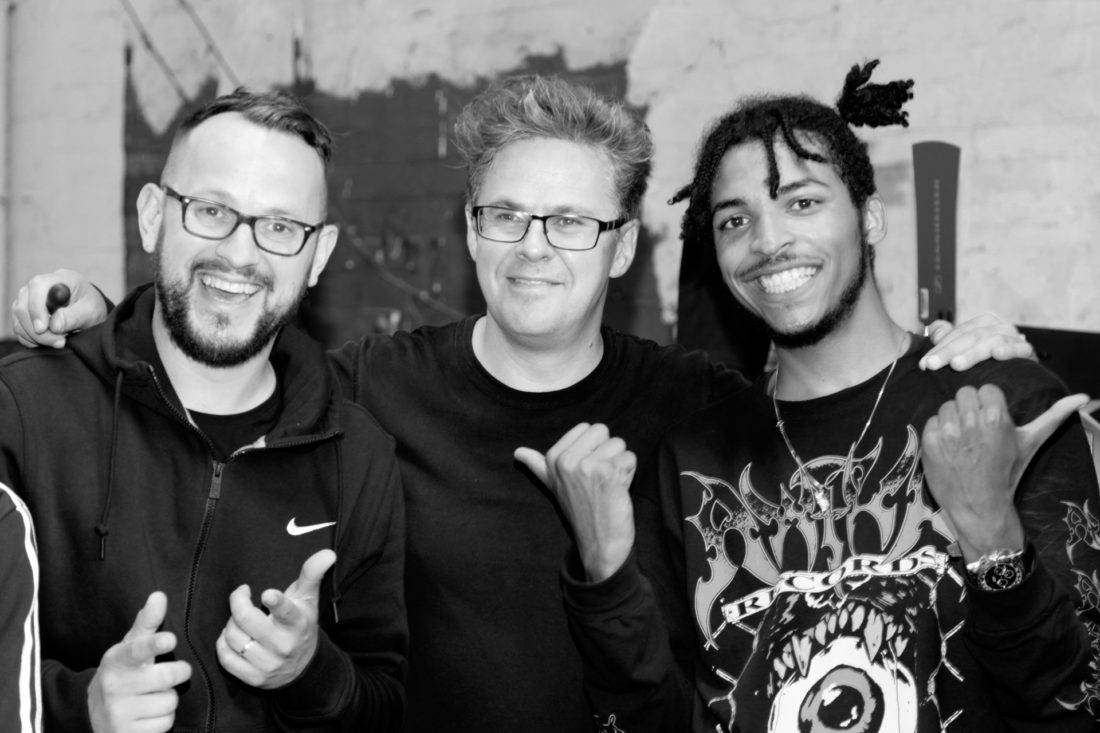 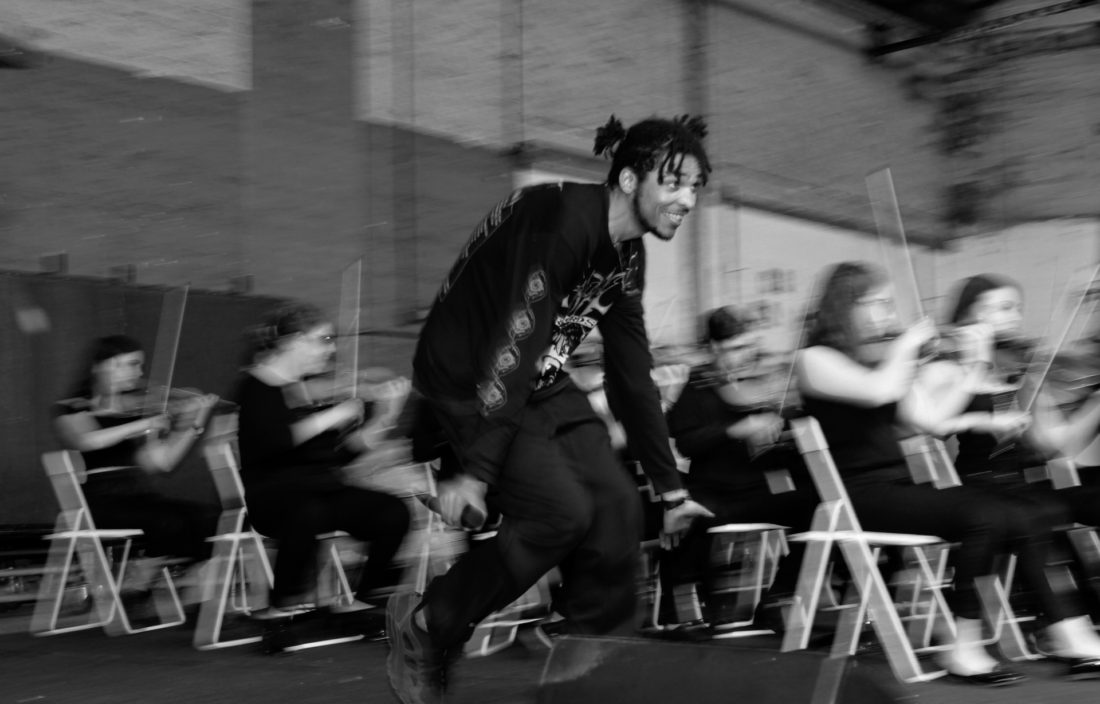 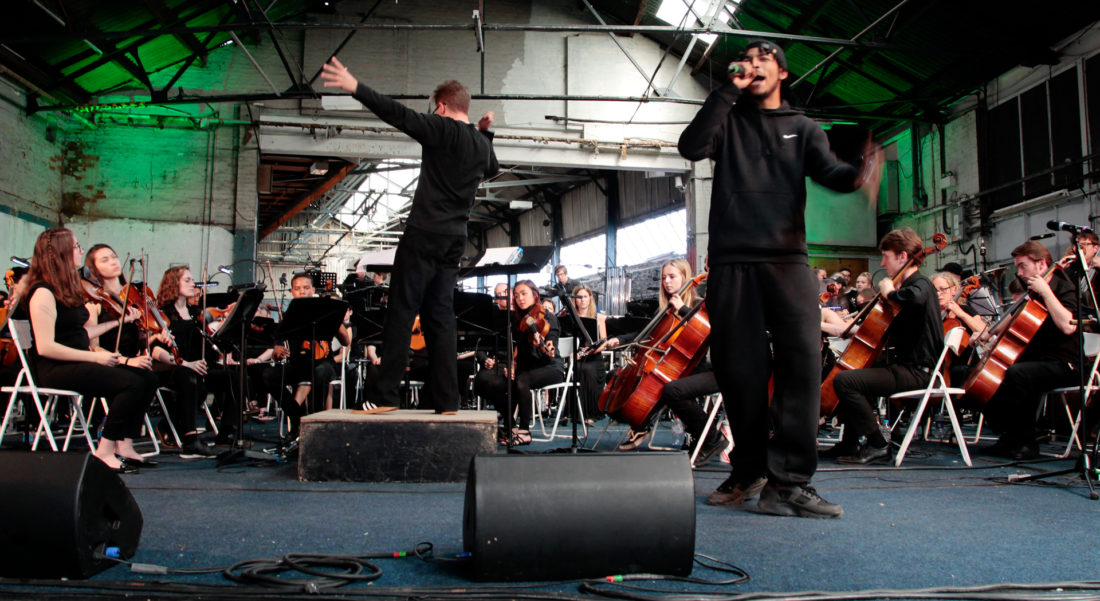 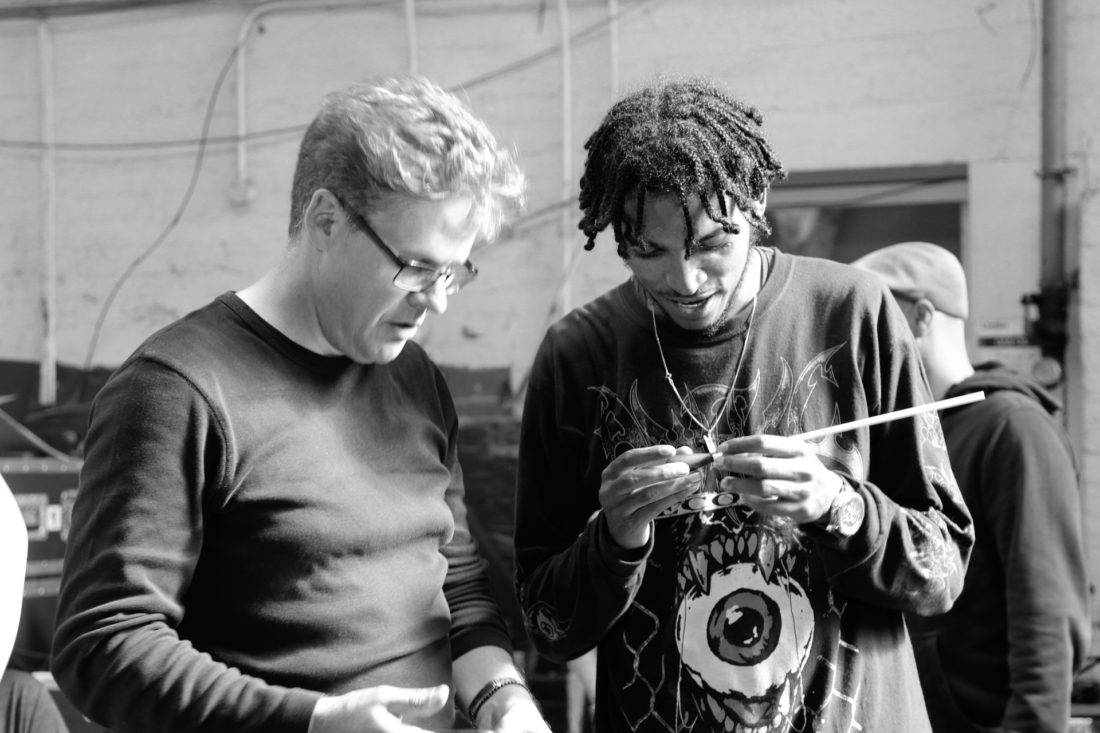 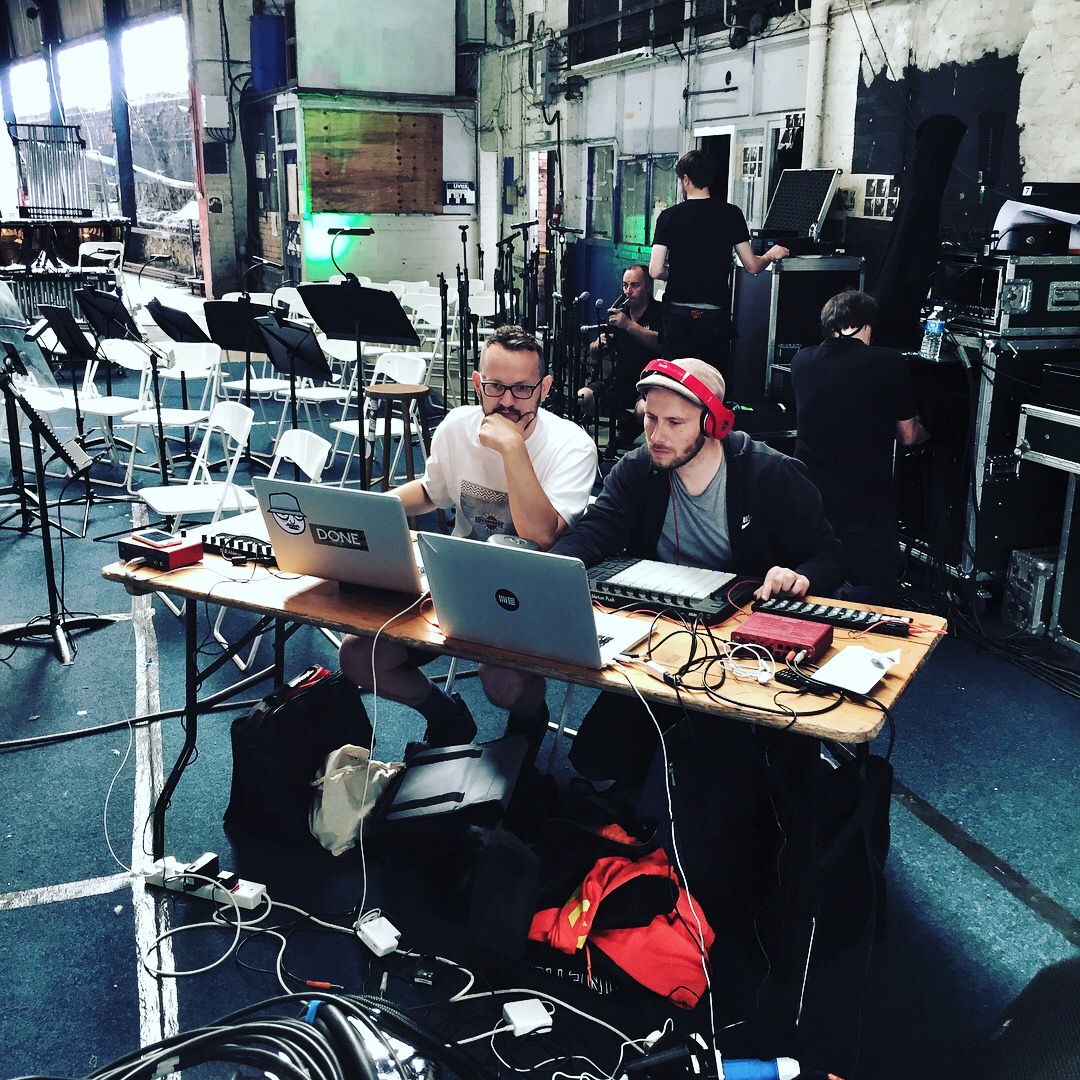 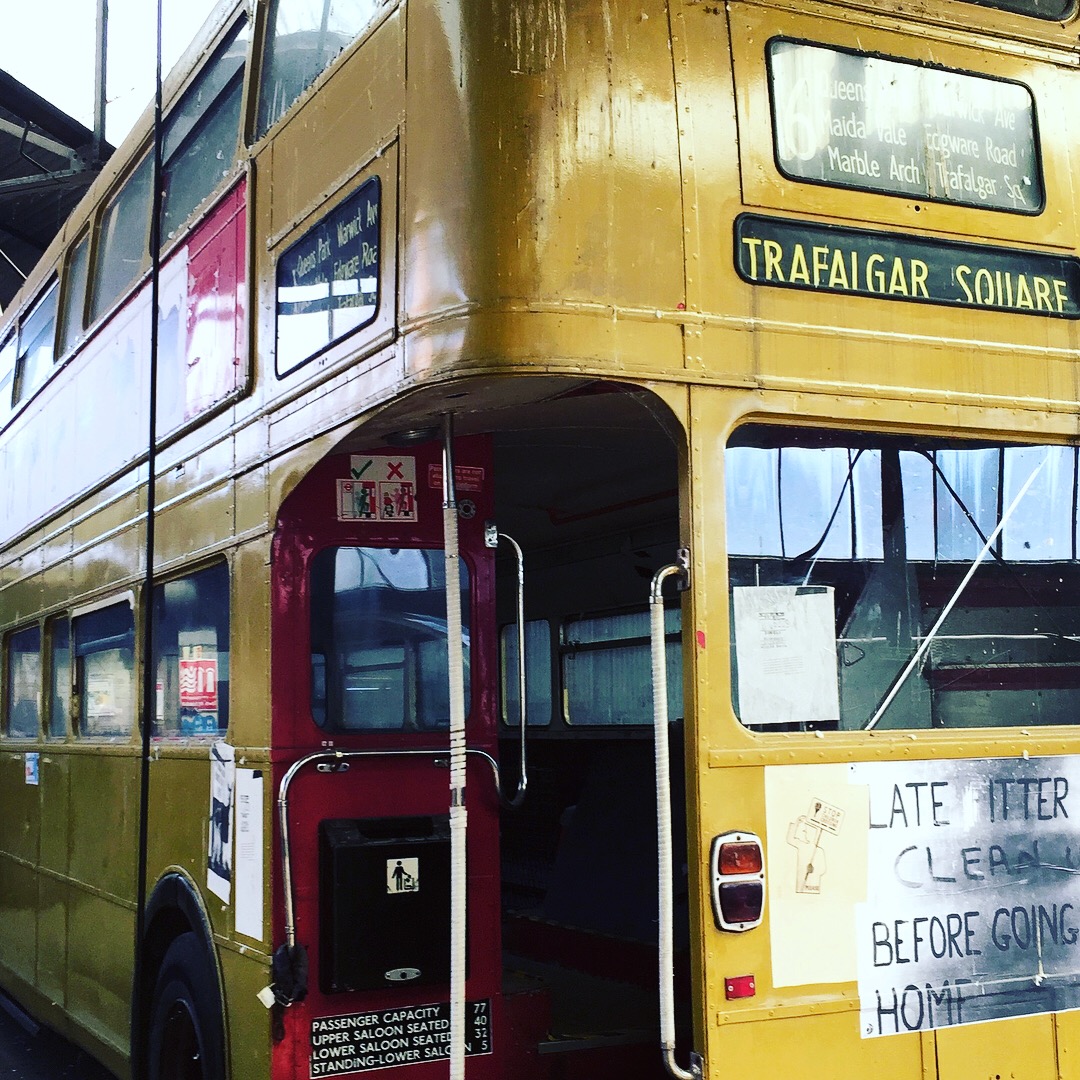