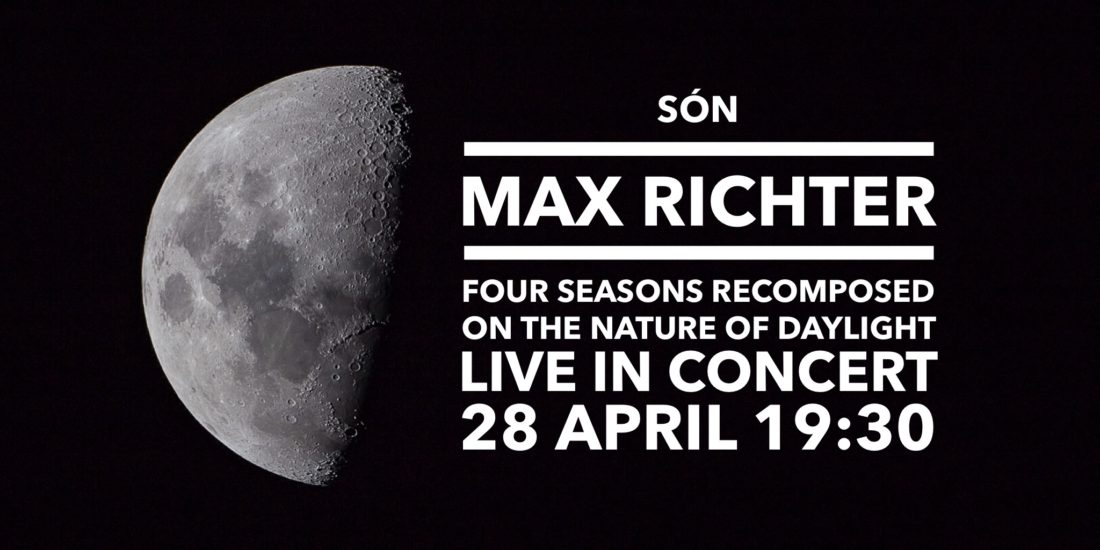 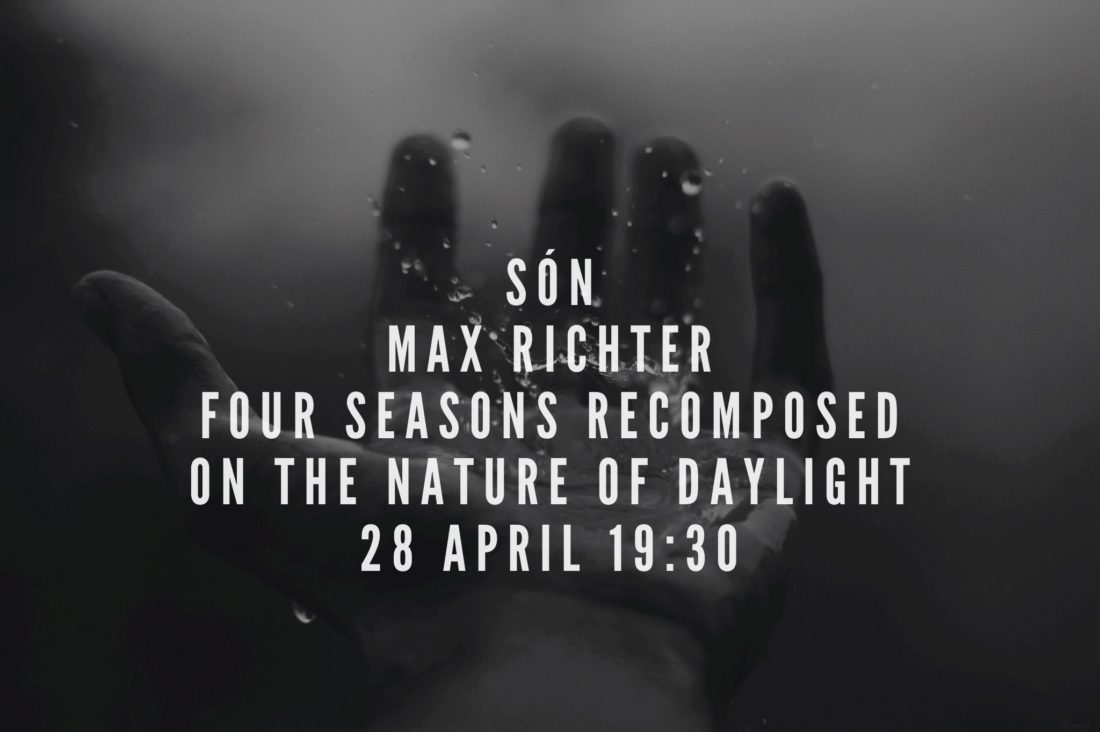 Max Richter’s incredible recomposing of the Four Seasons received its first performance in Southampton in April 2017 with soloist Thomas Gould. As artistic director of SÓN, Robin Browning programmed the modern classic alongside other works by Richter and a selection of string works by Barber, Elgar and Vaughan Williams in the city’s main concert hall, Turner Sims.

“I just can’t get enough of that intoxicating sound-world, and knew the audience would feel the same once they experienced it” says Browning. “I began working on the score months before, and even though it’s 45 minutes long, it totally consumed me. I was like a man possessed for many days! That’s what Max’s music does – it seeps in and takes you over, and what is most incredible of all is that you don’t feel it coming until you’re in its grip, transported somewhere else entirely.”

Describing Richter’s music as “Edgy and epic”, Gould was an incredible collaborator with both Browning and the orchestra, providing all of the technique and charismatic conviction the work needs. Amongst the other virtuosi featured amongst the orchestra’s ranks was solo harpsichordist Jane Chapman, who also joined with SÓN for their series opener of the original Vivaldi seasons with soloist Daniel Rowland.

Following some incandescent feedback from the capacity crowd, Browning has plans to bring more Max Richter to Southampton in future: “it’s beautiful, and undeniably simple, but somehow able to engage with our deepest emotions and take us somewhere unexpected: just what all great music should do. The audience were blown away, and want more Richter!”