SÓN – Launch of an orchestra 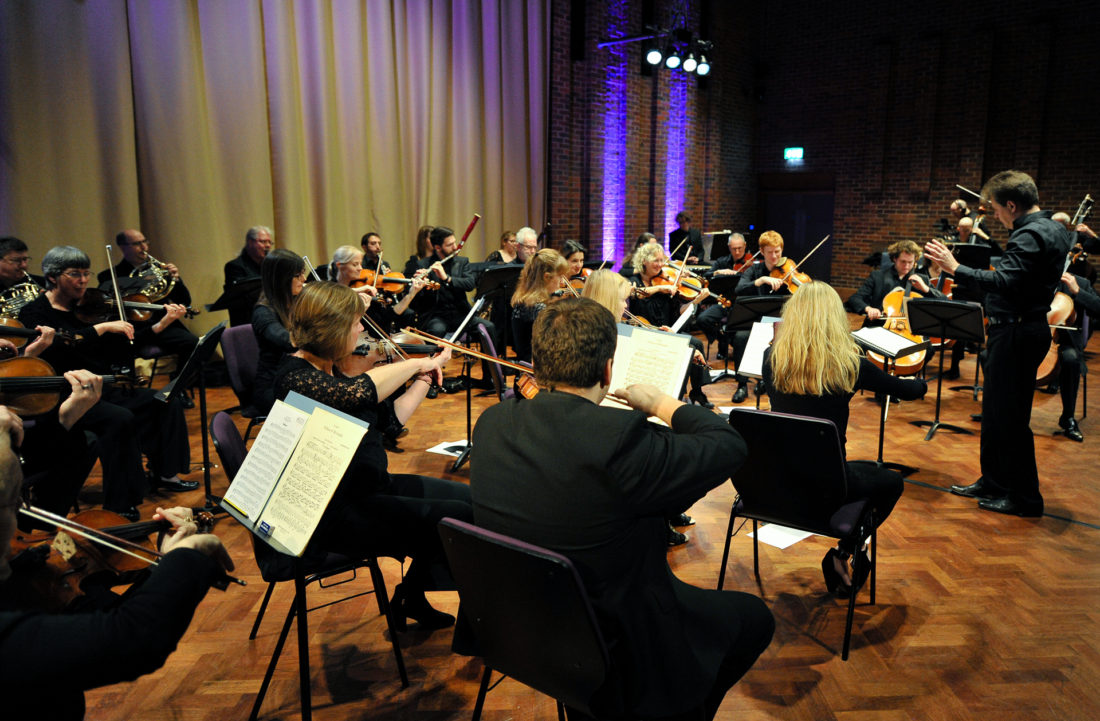 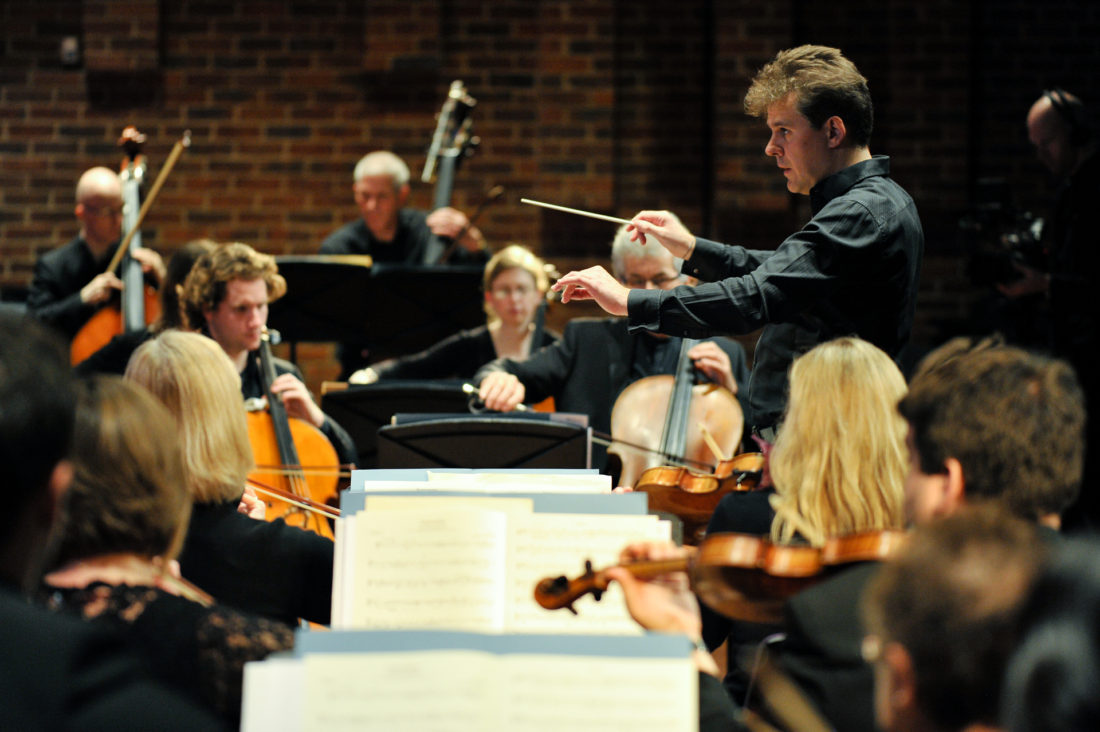 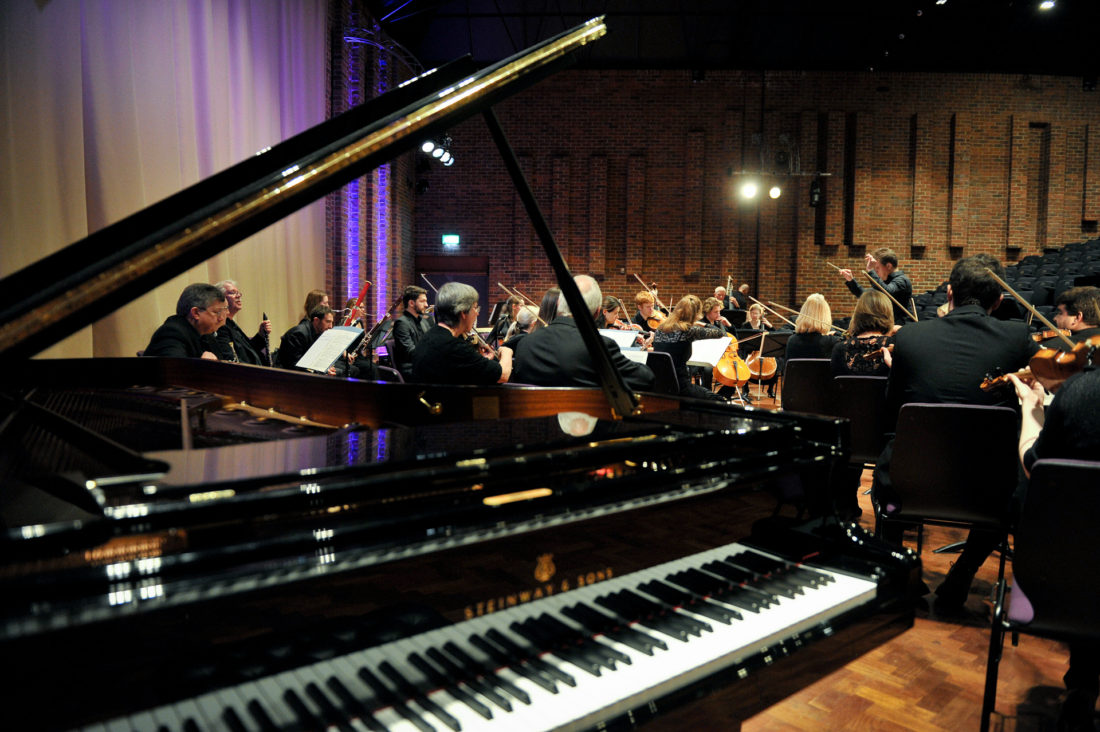 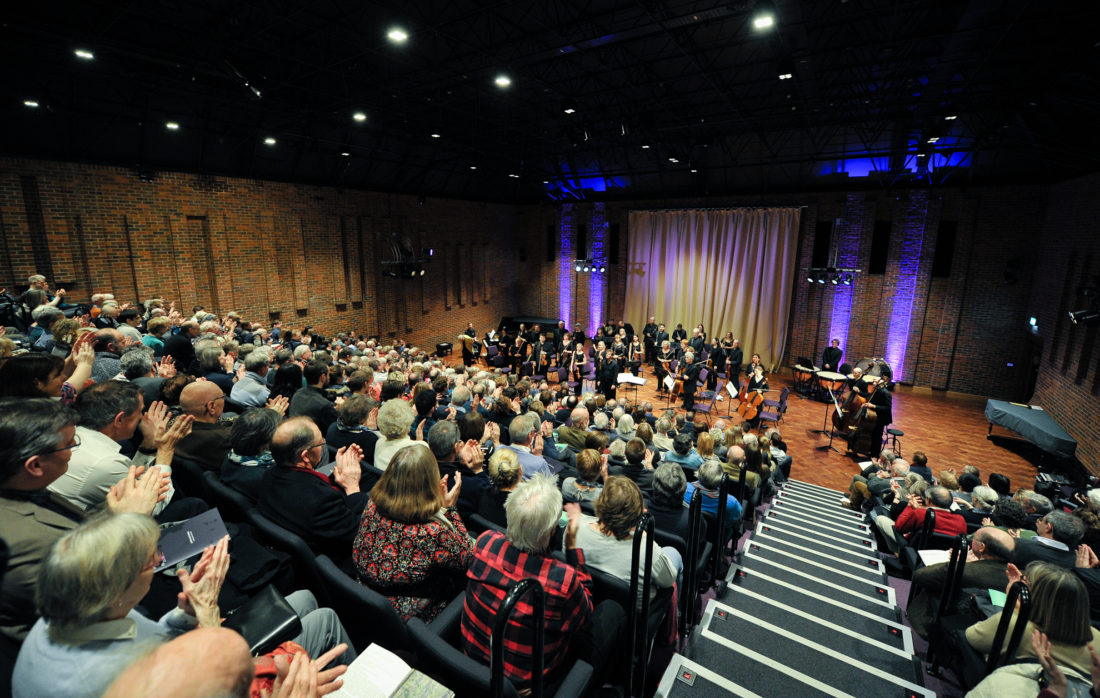 SÓN – Launch of an orchestra

Their debut season begins at Southampton’s Turner Sims – one of the country’s premiere concert halls – as a full part of their subscription series, sharing the calendar with John Lill & Mitsuko Uchida, and some of the UK’s most celebrated orchestras such as Aurora and Britten Sinfonia.

Founder conductor and artistic director Robin Browning was driven to form the new ensemble in the city for many reasons, commenting:

Southampton is a fabulous city, vibrant and full of culture, yet it has this unfortunate reputation for being the opposite. Right now is an ideal time to forge ahead with a new arts organisation – the UK's latest pro orchestra, and the city's very first. With a great deal of financial investment in the area, plus some much-needed joined up thinking amongst the region's cultural leaders, it's time for Southampton, and for són, to show who we are and what we can do.

We're in wonderful company with many world-class artists either living here or working here. It's gratifying to know that people, including the management of one of the country's leading halls, are showing an active interest in us and our work, and that they trust us to deliver the highest-quality performance, which I'm confident we will do.

The concert went on to sell out, not least propelled by a great deal of media interest in the days leading up to the launch – both nationally and locally. Audience reaction was incredibly positive, and the buzz has carried on long after the event, ensuring that són will be a regular fixture on the concert scene here and further afield for some time to come.